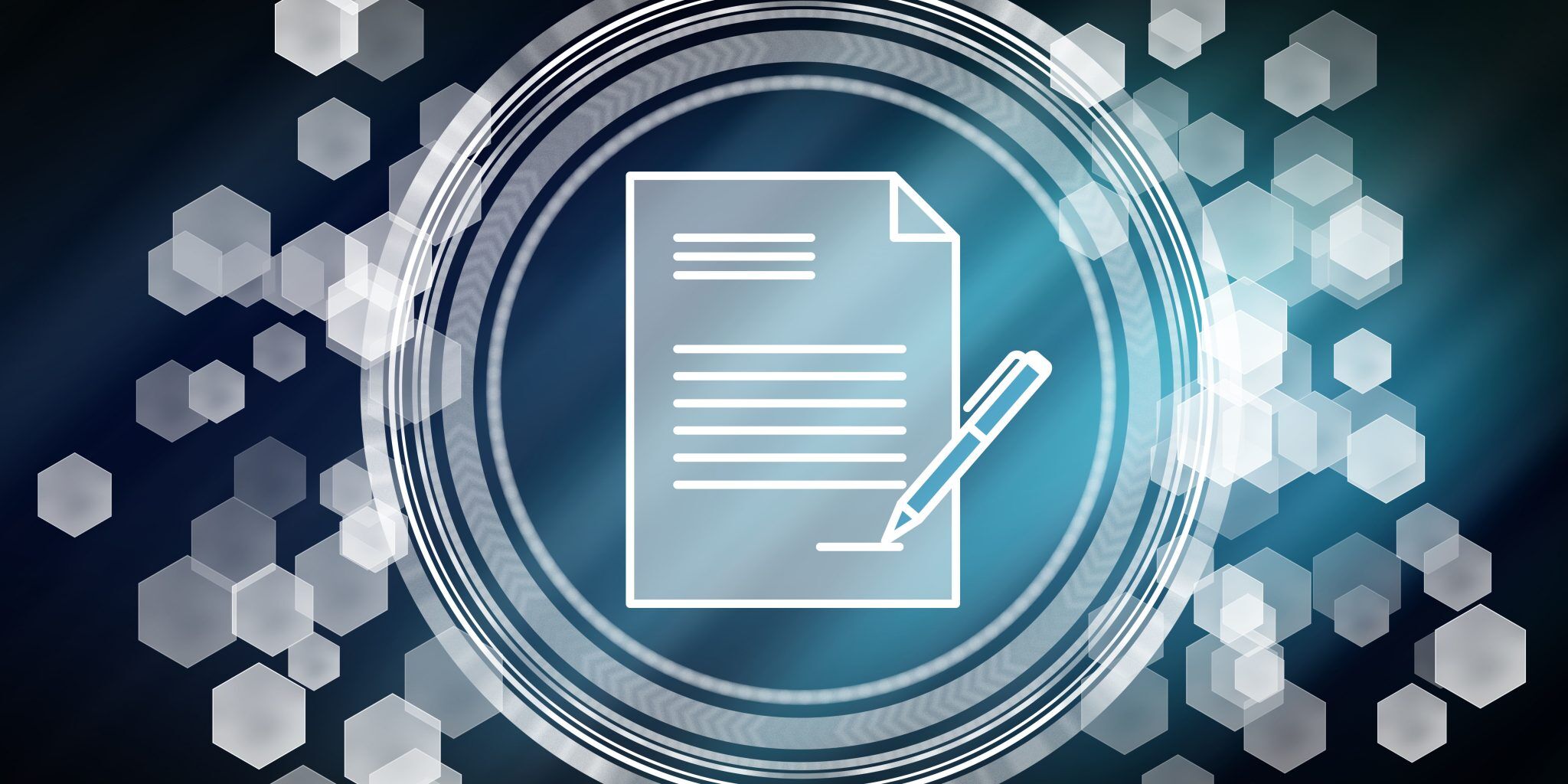 This article is co-authored by Richard Hoare and Ryan McMaster and includes input from our friends at Australian Law firm, Sierra Legal. Sierra Legal was a 2018 Australasian Law Awards finalist for Boutique Firm of the Year https://www.sierralegal.com.au/

Last July, Australia made changes to its insolvency laws with the aim of enhancing the turnaround ability of Australian companies in financial difficulty.

One aspect of those reforms will have an immediate impact on New Zealand businesses that deal with Australian companies.

Why do we care?

You will find an ipso facto clause in almost all contracts created in New Zealand.

The ipso facto clause is practical – it allows the solvent counterparty to ‘cut ties’ with an insolvent company and exit the contract (hopefully) without having to wait for a costly default and more difficult to prove right to terminate. Under an ipso facto clause, it isn’t relevant whether the counterparty has failed to do what it agreed to do – becoming insolvent is the termination trigger all by itself.

Ipso facto clauses (and this new stay on the enforcement of them) are particularly important for exporters and importers who have entered into sole or exclusive supply or distribution arrangements with Australian companies. This is particularly the case for contracts that don’t have other common safeguards, such as minimum volume obligations or strict performance standards. A sole or exclusive distributor or supplier may become insolvent and cease ordering or accepting orders for products.

If the ipso facto clause cannot be enforced, there may be a lag before other termination triggers can be used to exit the contract and this could lead to a disruption in supply or lost sales and (potentially) loss of market share.

What can you do about it?

For New Zealand businesses that deal with Australian counterparties, the ipso facto reforms suggest that due diligence is more important than ever. Take time to assess the capability and financial strength of your counterparty, and whether a parent company guarantee, or other form of security is required. This is particularly the case where the counterparty will be your sole or exclusive distributor in Australia or an exclusive supplier.

Recently, we visited Melbourne and were able to discuss how Australian firms are dealing with this new legislation. Kenneth Gitahi, Senior Associate at Sierra Legal, noted that there is no ‘magic’ workaround, but identified four key action points to respond to the ipso facto reforms:

For now, New Zealand legislators have not expressed an intention to adopt the Australian insolvency reforms. However, given the close ties between our two countries and our commitment to harmonise our legislation where possible, this may change.

We will continue to monitor.