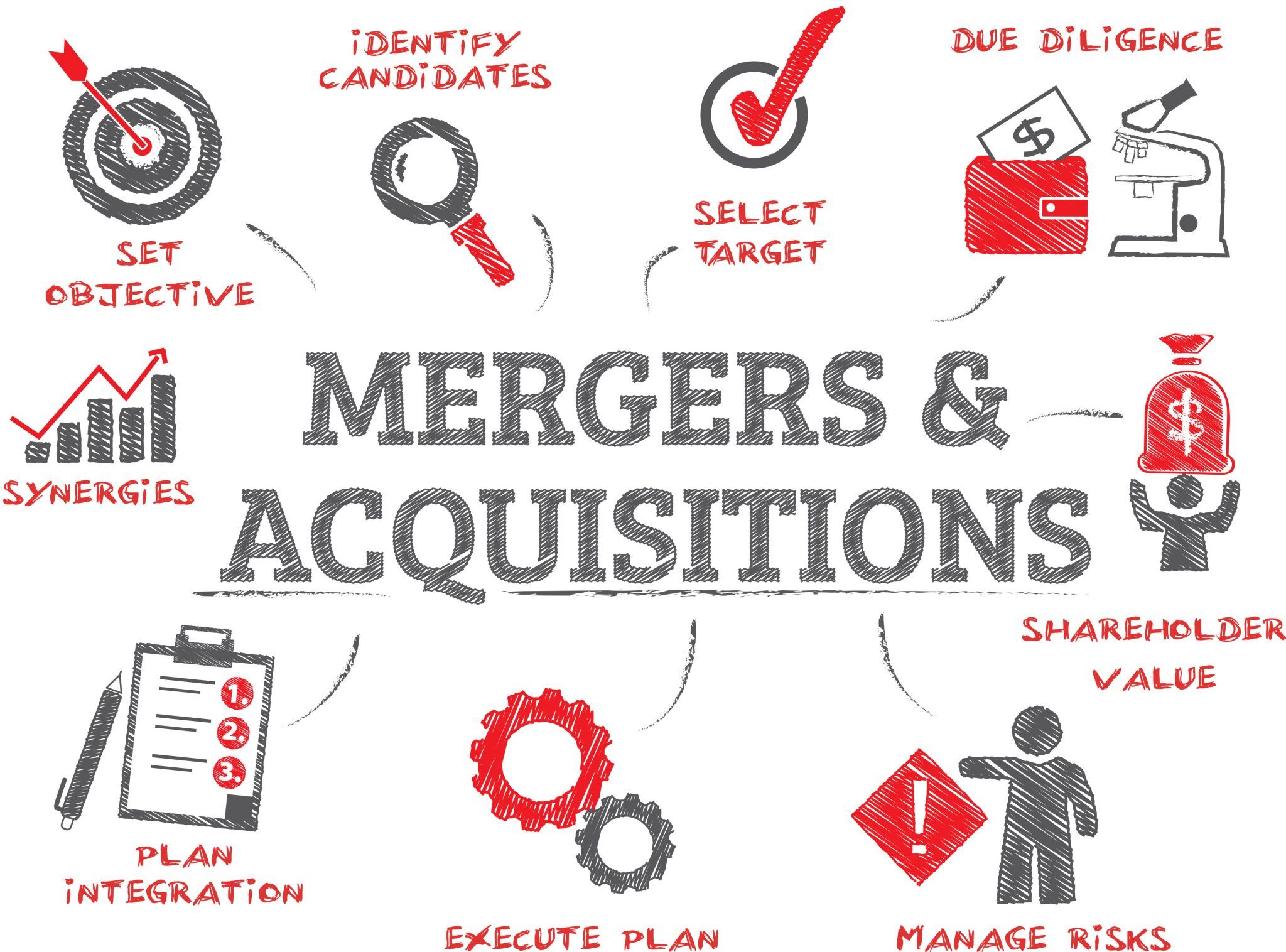 This article is co-authored by Ryan McMaster and Richard Hoare.

What is an ‘Earn-out’ clause?

Earn-out clauses are a relatively popular mechanism used in M&A deals as a way to bridge a gap in perceived value between buyer and seller. Globally, earn-outs are popular, featuring in up to 40% of global M&A deals according to a recent international survey undertaken by accounting and advisory firm, Grant Thornton.

An earn-out clause, such as the one at the centre of the Malthouse case, permits a seller to obtain additional value from a share or business sale, if following the sale, the business achieves certain goals.  This concept can be attractive to both the seller and buyer, particularly where the business being sold has high growth potential or is recovering from some other ‘unusual’ event that renders past earnings a less reliable measure of likely future performance.  If executed well, an earn-out mechanism gives the seller the opportunity to potentially achieve a higher purchase price, and at the same time gives a buyer the comfort it will only pay for what the business actually achieves.

The goals set in earn-outs can be financial or non-financial and can range in complexity from simple income sharing arrangements to complex mechanisms that effectively ‘reset’ a portion of the purchase price. However, one of the more common triggers for an additional earn-out payment is the ‘EBITDA hurdle’, which provides that if the business sold achieves a certain level of earnings before interest, tax, depreciation and amortisation by an agreed time, an additional payment will be released.

Although earn-outs provide a ‘win-win’ proposition in theory, the reality is often less positive. Earn-outs:

For these reasons, we always advise caution when considering the use of an earn-out, particularly when acting for a seller.

The case of Malthouse Ltd v Rangatira is a good example of where an earn-out can go wrong. It involved an earnings hurdle that the Court noted would have been met, but for a change in accounting policy made by the buyer (suggesting the clause did not require that earnings be measured on a ‘like for like’ basis) and an exit event that gave rise to a dispute between the parties over what time period (if any) applied to the earn-out.

In Malthouse, the earn-out clause in question was relatively simple. The clause involved two triggers, which, if either occurred, would ‘revalue’ the targeted business. The ‘contingent consideration’ that could be triggered was an additional $1m payment to the sellers.

The two triggers for the earn-out were:

As mentioned above, the EBITDA hurdle was not met by the Contingent Sunset Date.

The dispute arose when the buyer of the business completed a further sale to DB Breweries, for a price in excess of $12m. The sale occurred after the ‘Contingent Sunset Date’, but the clause dealing with the Exit Event trigger did not put a time limit on when a qualifying Exit Event had to occur. The seller claimed the earn-out payment was triggered by the Exit Event and sought payment of its additional $1m. The buyer resisted on the basis that the Exit Event came too late.

Ultimately, the parties could not resolve this dispute and found themselves arguing in the High Court. The buyer argued that the Court should have regard to the factual matrix and purpose of the Exit Event trigger and that it would be “commercially absurd” to read the Exit Event as not being subject to the same sunset date as the EBITDA hurdle.  To support this claim, the buyer introduced evidence from conversations between the parties and even drafting notes inserted into the sale agreement during negotiations. In other words, any shortcoming in the contract should be overlooked by the Court in favour of ‘commercial common sense’.

The High Court agreed with the buyer. The seller appealed to the Court of Appeal.

The Court of Appeal concluded that the Exit Event clause was not ambiguous and worked as it was written. Given this, there was no need to turn to ‘commercial common sense’ and rely on evidence about what was said during negotiations or otherwise find an ‘implied term’ limiting that Exit Event by time. The Court of Appeal also cast doubt on just how persuasive the buyer’s argument about ‘commercial common sense’ really was. Justice Miller stated that “only in a very rare case should a court depart from the plain meaning of a closely negotiated commercial contract to achieve a commercial purpose”.

The Malthouse case highlights the dangers of using an ‘earn-out’ clause in M&A. There was no real winner in this process. While the sellers have been vindicated (subject to any further appeal), the parties have been through the High Court and to the Court of Appeal to resolve their dispute. This process has no doubt caused significant stress and opportunity cost for both buyer and seller, not to mention legal costs. This situation could have been avoided by the parties:

If an earn-out truly makes sense, it is vitally important to ensure that each party’s professional advisors are experienced in advising on M&A transactions and are afforded the opportunity to ensure that the contract reflects the commercial intent. This did not appear to happen for either party in the Malthouse case.

The Malthouse case also highlights the current uncertainty surrounding contractual interpretation more generally under New Zealand business law. The High Court took a very liberal and expansive approach to determine the meaning of a relatively simple clause. The Court of Appeal decision pushes back against such a heavy contextual approach. It will be interesting to monitor how influential this Malthouse decision will be in future cases.

If you are a dealmaker or are considering buying or selling a business, we’d be happy to discuss this case and the traps and tricks of earn-out clauses with you in more detail. These mechanisms are often agreed at the offer or term sheet stage, so understanding the full process before engaging in an M&A process can be a great help.