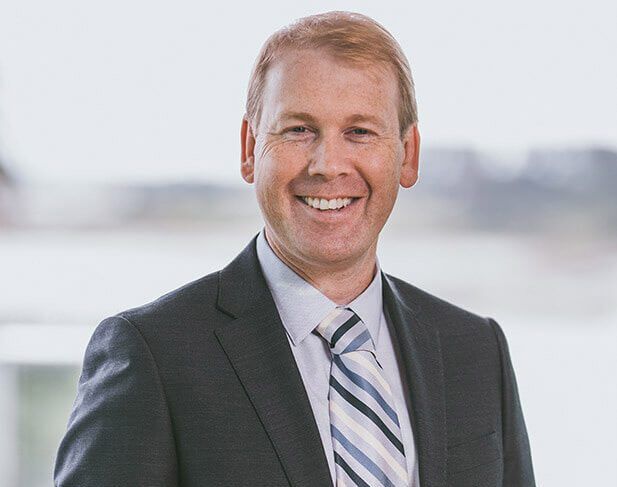 Tauranga Northern Link – It’s Back On! Or Is It?

It should be called ‘the missing link’. A project announced and consented during the previous National Government’s tenure, and quietly cancelled by the Greens and Labour after their election win. It certainly created uncertainty and inconvenience for some of our clients who had land interests in the proposed road corridor, and has kept me in my car for hours on end enjoying my iPod playlist while waiting for emergency staff to clear crash scenes, or possibly just because the 100,000,000 new residents of Omokoroa wanted to get home for an early dinner on a Friday. I can’t help but be cynical about the timing of the Infrastructure announcement last week that after two years on ice “the Tauranga Northern Link and improvements to SH2 to Omokoroa is back on”. Will there be another announcement after the election stating that for various reasons it is being re-considered?

If the road is built it will be a great thing for all of those that live north of the Wairoa bridge (and even those that live in Bethlehem) or who travel that road for work regularly, and will be of huge benefit to the freight and logistics companies that we and our Port rely on so heavily. The economic benefits of removing congestion from Te Puna to Tauranga will probably not have been studied by any of the Authorities, but by my basic reasoning the calculation would be as follows:

Now of course, not all those 12,000 vehicles are people travelling for productive purposes or vehicles that get caught in peak hour traffic congestion. So maybe halve the number and forget the trip home out of town (which can be equally bad if not worse) and say its worth $174,000 per day in lost production. Multiply that by 240 days (a five-day week 48 weeks per year) and that is worth nearly $42 million in lost production each year.  Think of the lost tax-take on that!

Of course, there will be experts that can rubbish my simple calculations, but you can’t help but wonder what the value of the time was that you could have been at home with your family rather than being stuck in traffic. Let’s hope the Tauranga Northern Link is constructed and quickly. Omokoroa residents are tired of hearing the emergency services siren calling the volunteers to yet another accident.