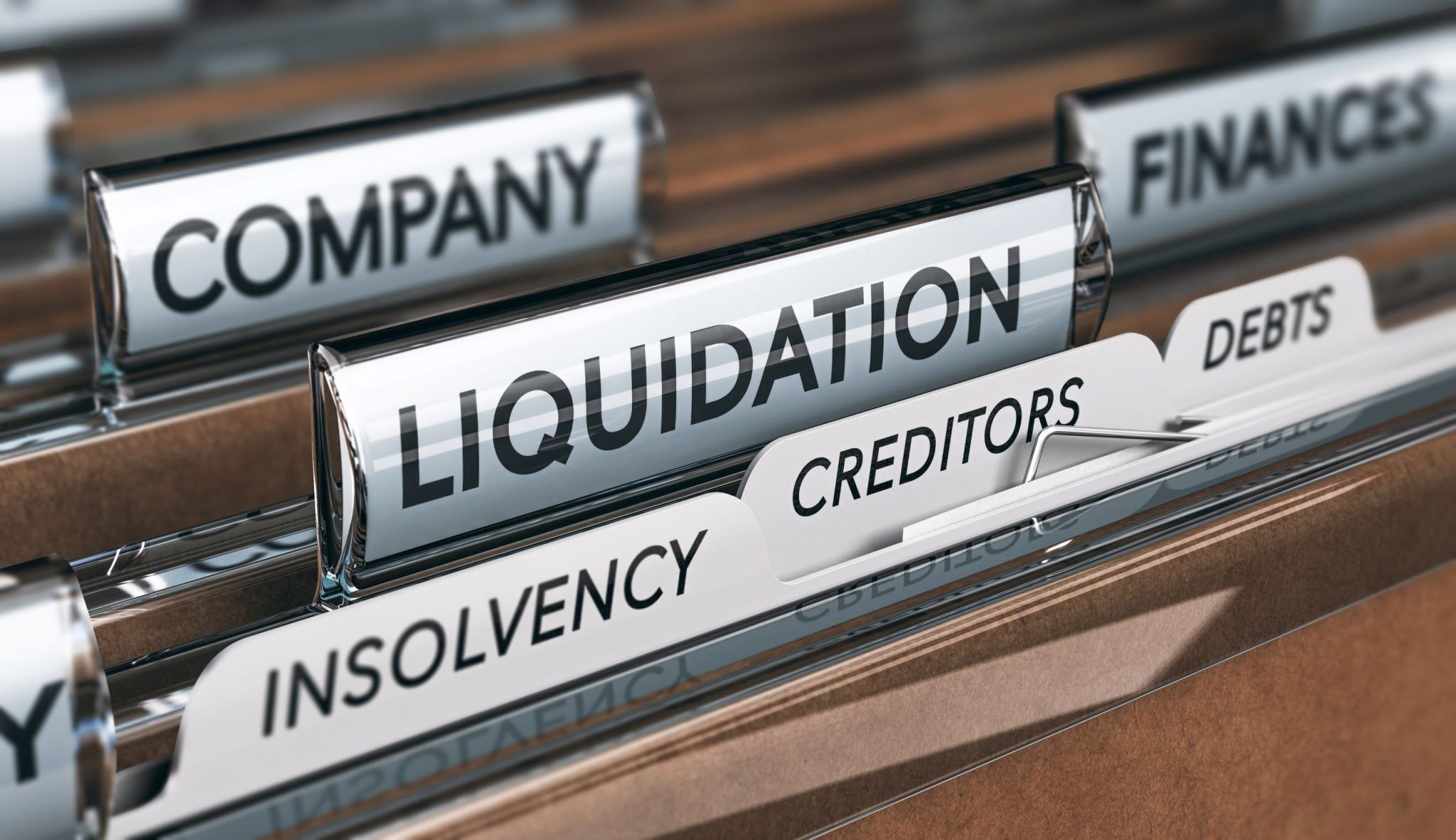 With the current economic climate of Covid-19, company Directors may question their business solvency and whether to continue trading in such circumstances.

The recent Supreme Court decision of Madsen-Ries v Cooper regarding the liquidation of Debut Homes Ltd should be at the forefront of any Director questioning the solvency of their business and tempted to incur more debt and prefer one creditor over another.

Mr Cooper was a property developer and the sole Director of Debut Homes. In 2012 he elected to wind down operations by not taking on any new developments and completed his existing developments. He believed that some, but not all, creditors would be better off, despite knowing that there would be approximately $300,000 in GST owing once the developments were completed and the business was wound down. The IRD placed Debut Homes into liquidation in March 2014 given that the company owed over $450,000 in GST. There was also money owing to the trade creditors and Mr Cooper’s family Trust.

The Supreme Court reaffirmed the importance of Director duties in the Companies Act 1993 and held that the Director (Mr Cooper) was personally liable because he continued to build four properties, despite a known shortfall to creditors.

The Supreme Court overturned the decision of the Court of Appeal, restored the judgment of the High Court, and confirmed that Mr Cooper had breached his duties as a Director. The Supreme Court found that Mr Cooper was aware that by completing and selling the unfinished houses it would in turn result in a loss to creditors via a GST shortfall, he entered into a course of action whereby he could not have reasonably believed that the company could perform its obligations, and he failed to act in the best interest of the company because he failed to consider the interests of all creditors in an insolvency situation.

The takeaway from Madsen-Ries v Cooper is that company Directors may need to assess their company’s financial position, and if the solvency of their business is questionable then they should tread carefully to ensure they comply with their Director duties – and not engage in business that incurs more debt and prefers one creditor over another.