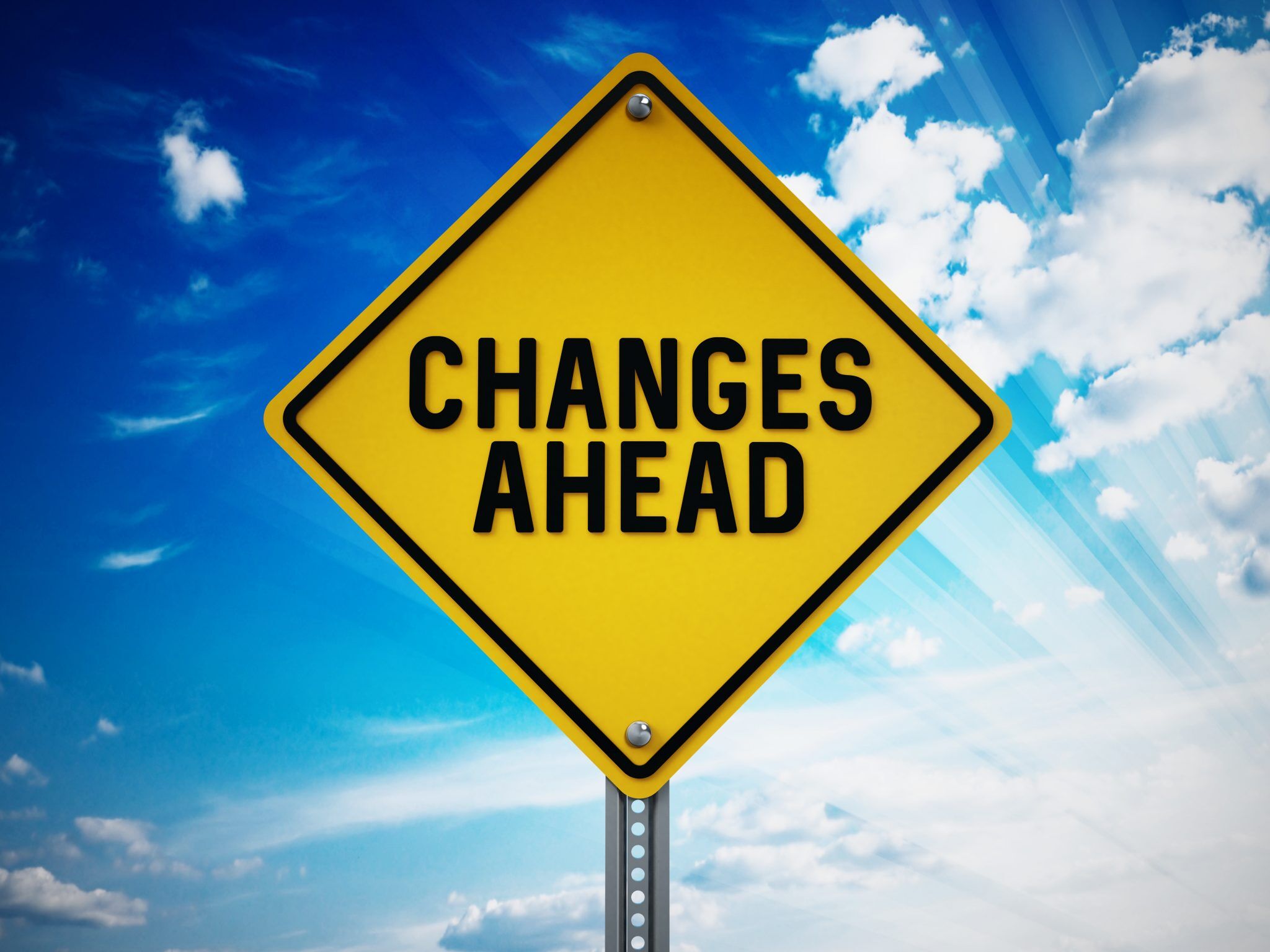 No access in emergency clauses have been a hot topic for most landlords and tenants since NZ’s first level 4 lockdown last year. Clause 27.5 of the ADLS Deed of Lease is likely the more discussed clause in leases in the last 18 months.

During NZ’s level 4 lockdown in 2020, it became apparent that some leases had a clause (a “no access in emergency” clause) which enabled “locked down” tenants to claim a reduction on rent and outgoings for the period that they could not access their premises. The reduction was to be a “fair proportion” agreed between the parties. Other, older or non-ADLS leases did not have such a clause and some landlords refused a rent reduction to their tenants on the basis that the lease did not provide for that.

The Government have recently released COVID-19 Response (Management Measures) Legislation Bill which proposes to change this position, in response to ongoing lockdown restrictions. This Bill proposes to amend the Property Law Act 2007 to include an implied covenant in commercial leases for no access in emergencies – similar to, but not the same as clause 27.5 “no access in emergency” clause of the ADLS Deed of Lease.

The law changes provide that, if landlord and tenant agree, they can exclude or vary this implied covenant from their leases, but must do so by written agreement. The changes are also proposed to be retrospective, which means that, if this Bill becomes law in its current form, all current leases subject to the Property Law Act and new leases in future will be subject to this implied covenant, unless the parties specifically agree otherwise.

There are also proposed new requirements for disputes to go to arbitration. This is obviously an attempt to keep landlord and tenant disputes out of Court, but it has been noted that arbitration takes time and it costly, so this may not be a practical solution in many cases.

Commercial landlords and tenants should keep these proposed changes in mind and review their lease arrangements in the coming months.