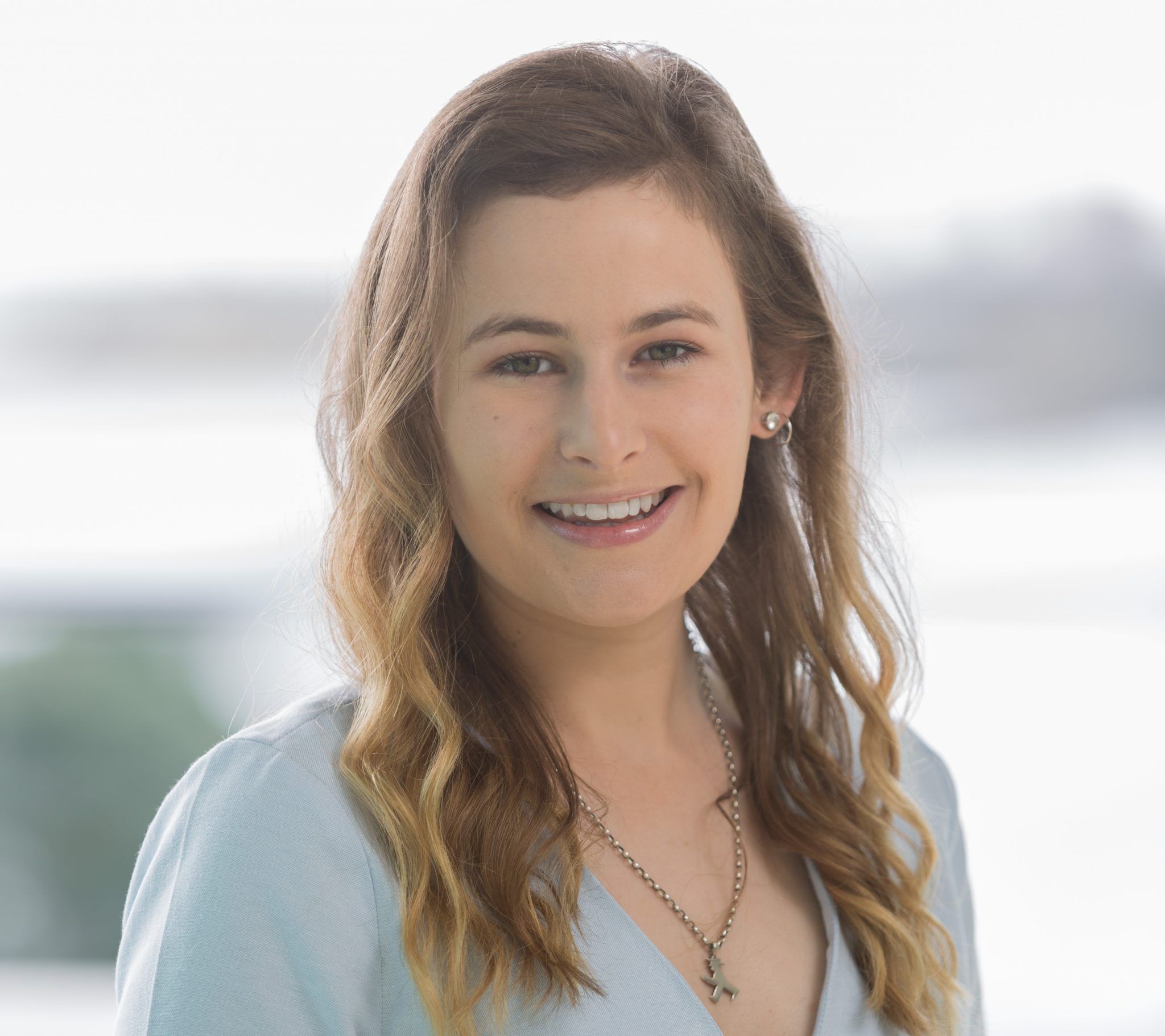 Weaponizing personal grievances – is it time to rethink employment claims in New Zealand?

For a long time, employers in New Zealand have complained of ‘shake-down’ type claims, where a disgruntled former employee raises a personal grievance which has very little prospect of success, hoping that the employer will pay them a settlement sum to avoid the cost and inconvenience of having to defend the claim in the Employment Relations Authority.

These claims are often made with the assistance of a “no win no fee” advocate, who knows that it is cheaper and easier for an employer to settle early than to defend such claims.

These types of claims exploit our employment processes, so is it time to rethink those processes?

We are not the only country where individuals exploit employment processes.  On 25 February 2022, the UK Employment Appeal Tribunal issued a judgment granting an application for a ‘restriction of proceedings order’. The effect of this order was to restrict a vexatious litigant, Mr Taheri, from being able to initiate proceedings in the Employment Tribunal.

Mr Taheri had, over a period of approximately 10 years, made over 40 claims in the Employment Tribunal.  His ‘modus operandi’ was to apply for a job and, once refused, bring a claim for discrimination against the would-be employer on the basis of age, race and/or disability, despite limited or no basis for the claims.

He would also frequently make threats of adverse publicity, or regulatory referrals against the other party’s legal representatives (a tactic also favoured by certain advocates in New Zealand).

Many of the claims settled. Others were withdrawn before they could be determined on the merits (often after an application for strike out or a deposit order had been made), some were stuck out, and the two that went to trial were dismissed.

In Mr Taheri’s case, the UK Employment Appeal Tribunal was satisfied that a restriction of proceedings order was appropriate and described Mr Taheri’s conduct as a “weaponization” of the Employment Tribunal processes.

The Employment Relations Authority can dismiss a claim for being frivolous or vexatious after it has been brought (see clause 12A, schedule 2, Employment Relations Act 2000). However, these provisions do not appear to be commonly used – possibly due to the cost of pursuing them, and the fact that if the Authority dismisses a case in reliance on clause 12A, its decision can be still be challenged in the Employment Court.

We wonder – are there other ways to manage unmeritorious employment claims in New Zealand that balance the fundamental importance of the right of access to the courts balanced against the desirability of not burdening defendants with groundless litigation? Should we be filtering out these claims to prioritise those that genuinely require the assistance of our employment processes?

Of course, a triage system on its own would not be sufficient to eliminate unmeritorious claims. Another approach could be to require mediators to file a report on matters that do not settle, detailing whether they believe the case should proceed further. If an independent, objective party such as a mediator advises that a claim should not proceed, this may help to dissuade vexatious litigants from pursuing their claims.

Other considerations may be to allow applications for security for costs in the Authority where a mediator’s report has indicated that a claim should not proceed. If vexatious litigants (and their representatives have more to lose), they might just think twice about their claims.