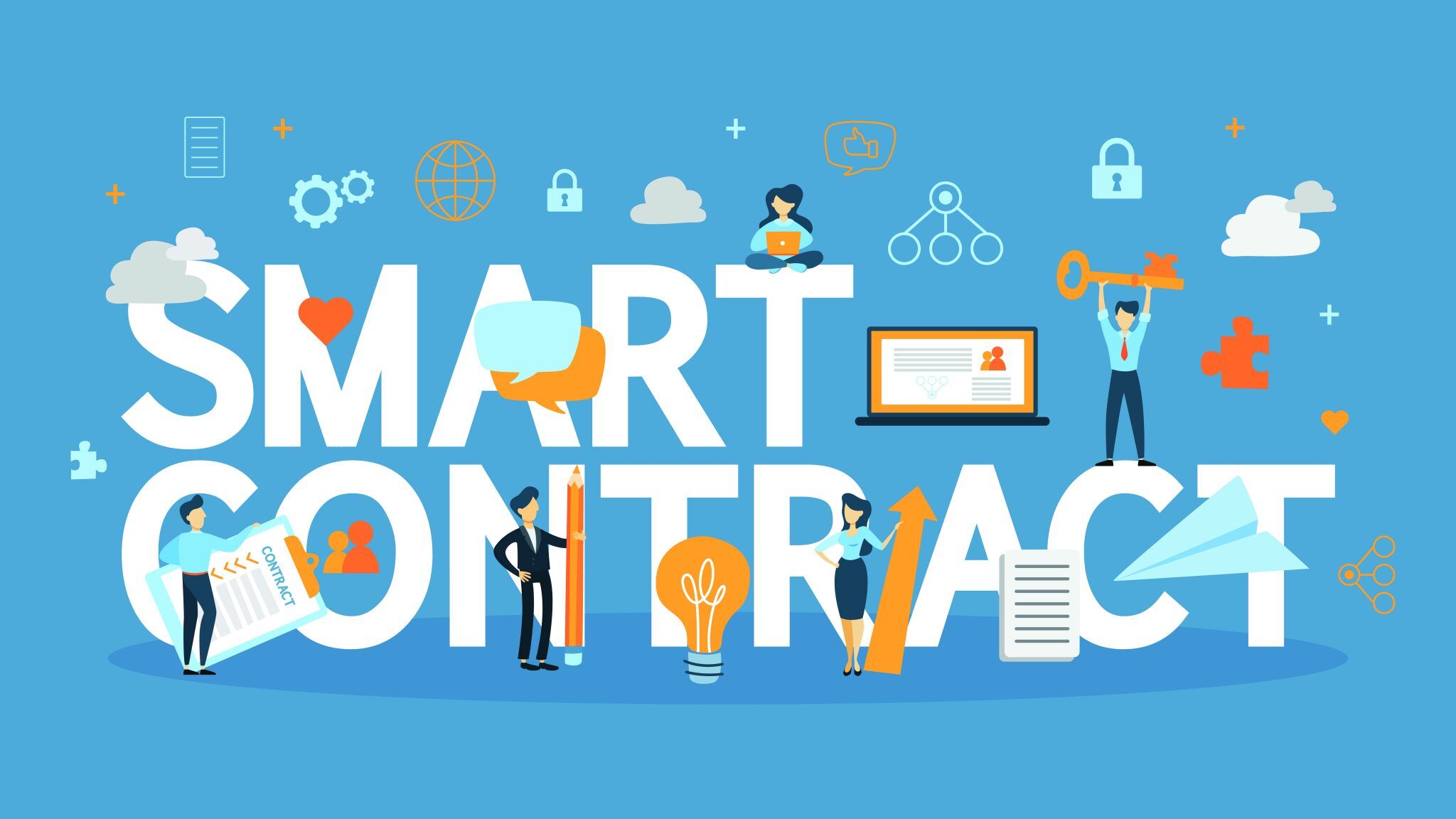 This blog is the second part of an ongoing series exploring the impact of Blockchain on the law. Click here to read part one which addresses the basics of Blockchain technology.

The concept of smart contracts dates as far back as 1994, when Nick Szabo, a legal scholar and cryptographer realised the potential for autonomous contracts that operate without the oversight of a central power. At this time, no such technology existed, but today, Szabo’s vision has found a platform in Blockchain. Ethereum is currently the largest Blockchain that supports smart contracts. You can think of Ethereum as a much more advanced competitor to Bitcoin, an alternative Cryptocurrency that allows users to control where their money flows using rules written in computer code. Ethereum is designed so that the computers that secure the network can be linked together like one global computer, capable of executing applications on the Blockchain that are written by computer programmers.

These applications can record an agreement between anyone in the world and allow that agreement to operate automatically without human input, carrying out whatever arrangement the parties set out in the code. A smart contract could be as simple as automating a transaction by releasing a payment once a seller submits proof of a shipped good. It could also be vastly more complex, with the potential for many interacting smart contracts to manage the activities of an entire supply chain.

One benefit of smart contracts is that they automate the performance of the contract and render the need for human input optional. They also support microtransactions, allowing for fractions of a cent to be transacted, which, at scale, could offer enticing solutions for advertisers or media streaming services that deal with millions of small payments. Smart contracts also take on all of the benefits of the Blockchain including security, immutability and transparency. Of course, transparency may not be desirable for commercially sensitive applications that require privacy or confidentiality.

Many believe that smart contracts could, in certain cases, eliminate the need for a lawyer. Nevertheless, It is important to note that smart contracts are not, by default, legally binding contracts. Without legislative acceptance of the smart contract, any legal effect will have to derive from a standard written contract that accompanies the digital form. Some states in the US have made progress to recognise Blockchain and Smart Contracts in their state legislation. Unfortunately, many of the politicians involved do not have an understanding of what a smart contract actually is, and concerns have been raised that poor drafting may give rise to a restrictive legal framework for smart contracts that inhibits the innovative potential of Blockchain. *

Despite this, the law will need to establish some common rules and governance for smart contract use. For instance, what happens if some external event makes the operation of the contract unfair? Perhaps there has been duress; how is the runaway smart contract stopped? What if a programming error causes some element of the contractual code to malfunction in one parties favour? How does the affected party prove that the smart contract is not in fact what was agreed to? Is the programmer guilty in negligence? Will smart contract programmers need to be registered lawyers?

Smart contracts may have many legal hurdles to overcome, but their potential is undeniable. For a discussion of how Blockchain and Smart Contracts could impact the field of property law, stay tuned for the next instalment of this series.