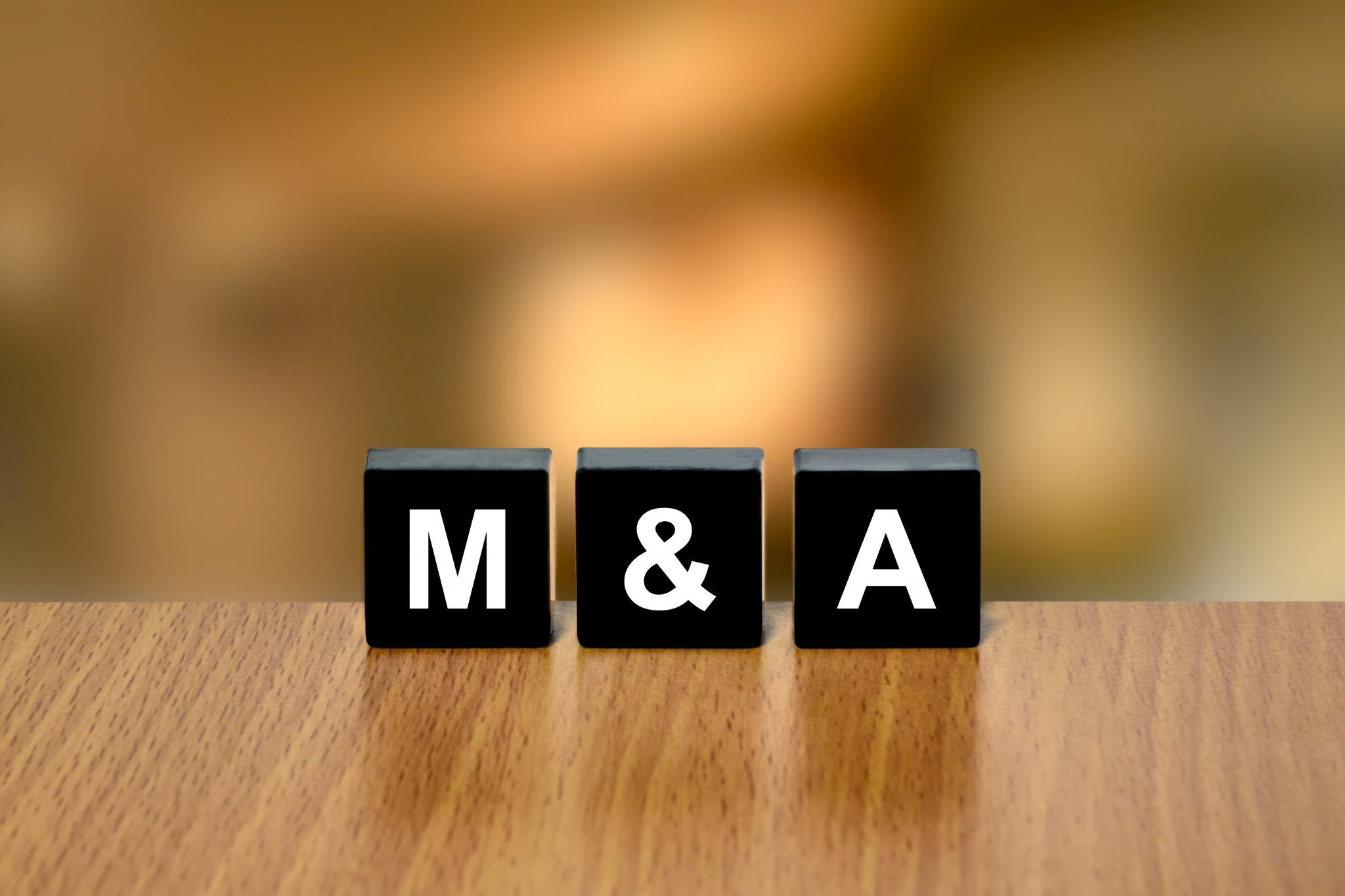 It will be well known to most of our clients that when competitors in business engage with each other, whether generally, or specifically in the context of a proposed merger or sale and purchase of business, it is important to take legal advice and consider the application of New Zealand’s competition law.

The purpose of our Commerce Act 1986 is ‘to promote competition in markets for the long-term benefit of consumers within New Zealand’.

Naturally, the Commerce Commission closely scrutinises any merger or acquisition entered into between competitors with a view to avoiding transactions that create monopolies or substantially lessen the existing competitive market.

However, it is less well known that other arrangements agreed during a merger or the sale of a business, such as the giving of a restraint of trade, can also create issues under the Commerce Act 1986.

We comment below on Commerce Commission v First Gas Ltd [2019] NZHC 231, a case that involved a restraint of trade agreed between competitors that was held to breach the Commerce Act.

In early 2017, First Gas completed an acquisition of GasNet’s gas distribution network in Papamoa.  The terms of the sale involved a restraint of trade on GasNet.  Although the merger was limited to the Papamoa network, the restraint of trade clause extended Bay of Plenty wide for a period of five years.

What was the decision?

Up until now it has widely been assumed that the general and specific anti-competitive conduct prohibitions in the Commerce Act do not apply to restraints of trade given in an acquisition as acquisitions have their own regime in Part 3 of the Act and section 44(1)(d) of the Act reflects this.  This exception specifically allows the giving of a restraint of trade as part of a sale of a business, but importantly requires that restraint to be “solely for the protection of the purchaser in respect of the goodwill of the business”.

In the view of Justice Mallon in this case, the exception under section 44(1)(d) has its limits.  He concluded that the restraint of trade in this case was a breach of section 27 of the Commerce Act, being a contract that has the purpose or likely effect of substantially lessening competition in a market.  His reasoning for this was that the restraint went further than was necessary to protect the goodwill of the business as it prevented GasNet from entering anywhere in the Bay of Plenty market, rather than just the area serviced in Papamoa, for a period of five years.  Ultimately, the gravity of this limitation can be seen in the penalty of $3.4 million which was imposed.

What does this mean?

The tendency for Buyers to seek to obtain the widest and most comprehensive restraint of trade possible, on the basis that the court will simply read down that restraint to the extent it goes further than is reasonably necessary to protect the goodwill of the business acquired, may need to change.  To avoid falling foul of the Commerce Commission, Buyers should carefully consider what scope of restraint is strictly necessary to protect the existing goodwill of the business being acquired.  In considering this “reasonableness limitation” on restraints of trade, consideration should be given to the:

As the case of First Gas has shown us, an over-inflated restraint of trade may prove to be a real blow to your business purchase, highlighting the need to keep up with the winds of change in this area.