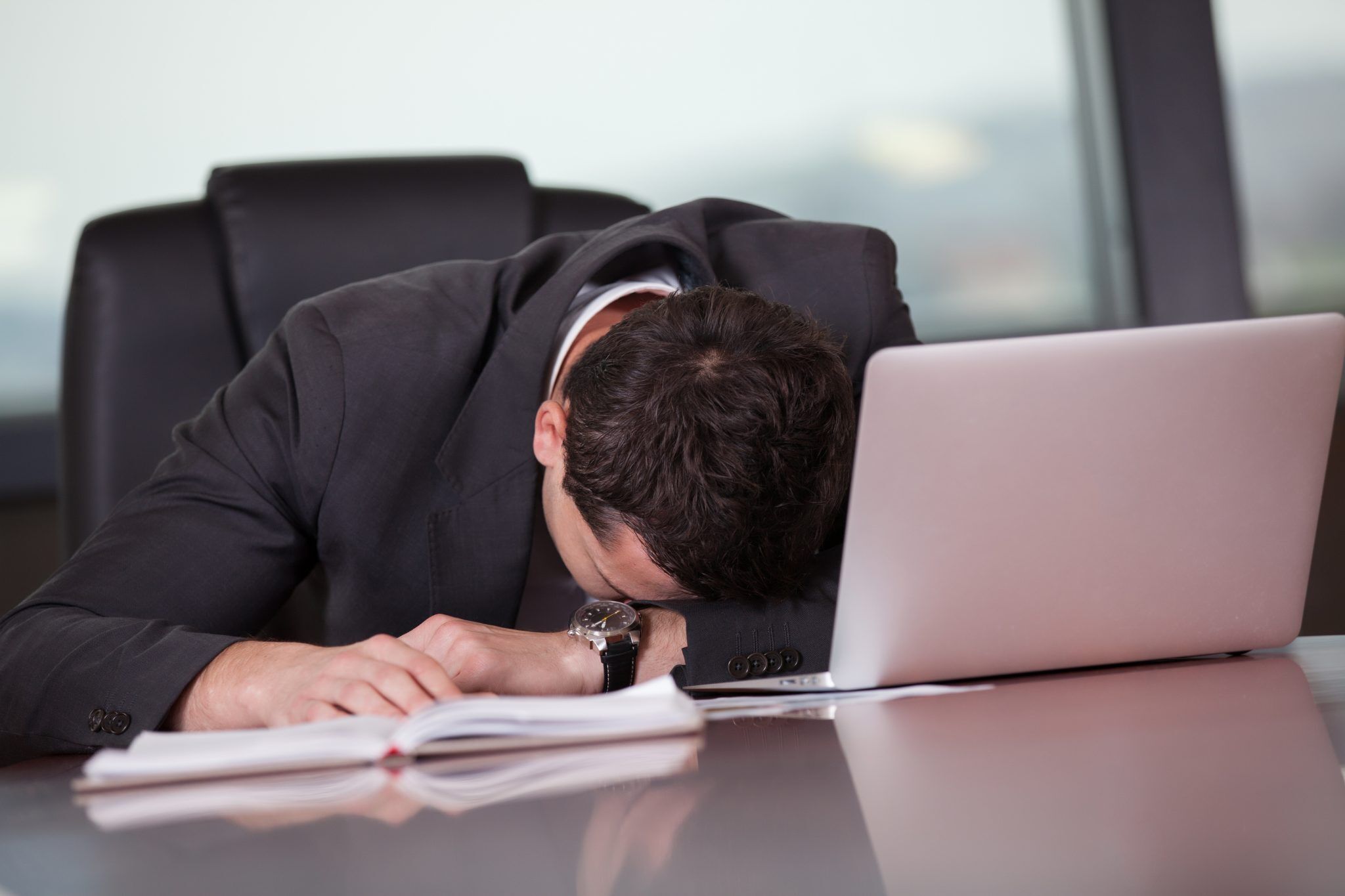 Deal Fatigue Is Real, Plan For It

Negotiating and completing a business transaction, whether buying, selling or recording a commercial arrangement can be anything but a simple and speedy process.  As energetic as you may be at the commencement of negotiations, a condition commonly referred to as “deal fatigue” is likely to feature and drive you and your team to unwittingly giving away value.

Deal fatigue is a very real issue.  It is a condition that, to varying degrees, will arise during a negotiation where the parties begin to feel a combination of frustration, helplessness, irritation and generally being fed up with the process.  Once deal fatigue has set in, you are more susceptible to giving way to pressure and to compromise on issues in order to try and reach the goal you had set at the commencement.

The causes of deal fatigue are varied. It can arise due to:

The effects of deal fatigue can be:

There are some simple processes that can help minimise the impact of deal fatigue setting in.  I have broken these into things you keep to yourself and things you communicate to the other party (the internal and the external).

All in all, it’s most important to realise that deal fatigue is real.  When you encounter it, the best advice I can give beyond some of the tools I have listed above, is to make sure you are ready for it.  Many famous people have expressed their thoughts on preparation.  I like the words of Abraham Lincoln:

“Give me six hours to chop down a tree and I will spend the first four sharpening the axe.”