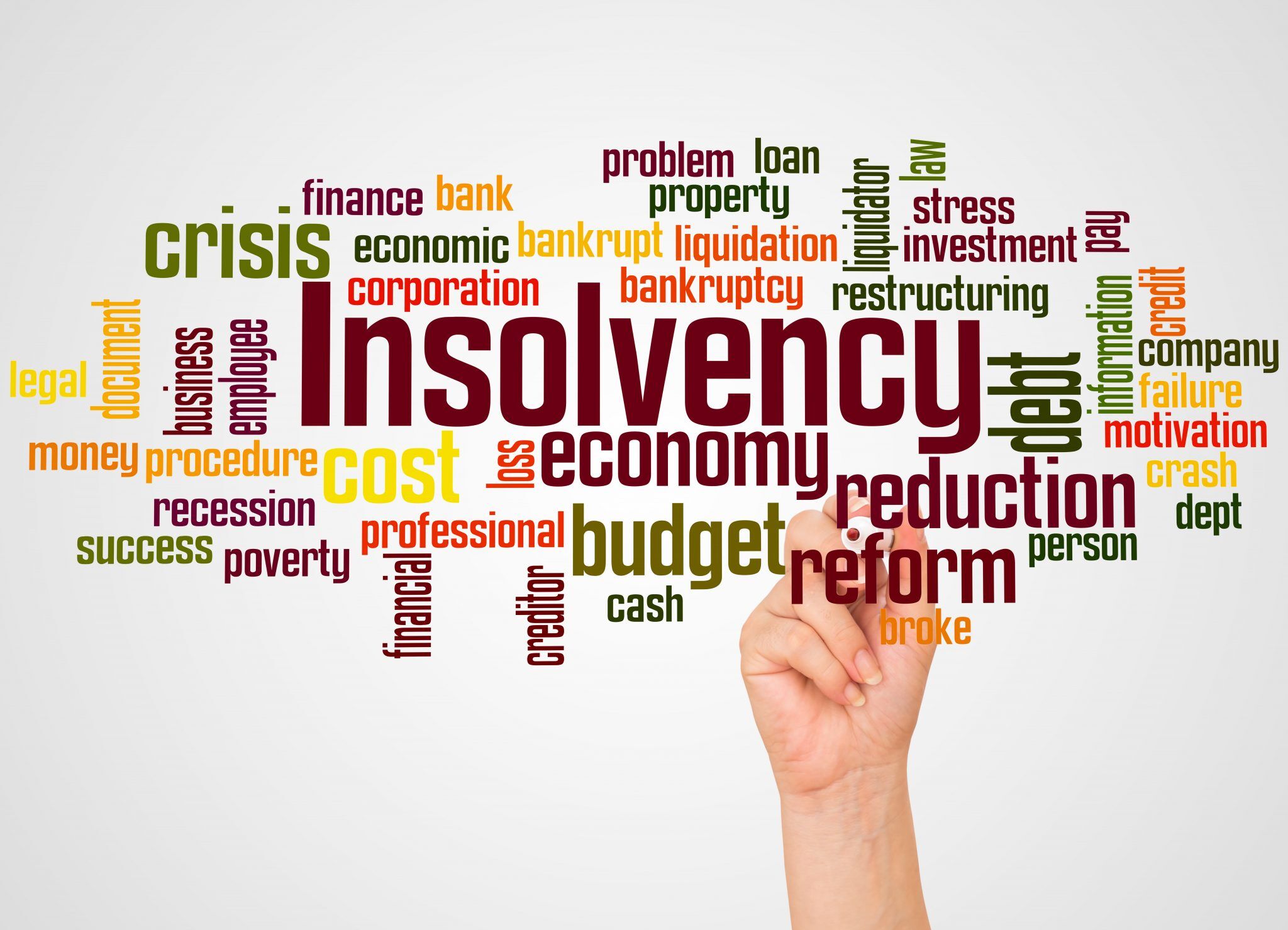 This article was co-authored by Richard Hoare and Ryan McMaster.

As we enter yet another week of lockdown, some company directors may find themselves casting a nervous eye over their most recent cashflow forecasts and balance sheet and questioning whether there is enough cash to pay all debts as they fall due or whether continuing to trade could expose them to personal liability .

In an attempt to alleviate the anxiety many directors may be feeling, the Government has announced that it will be introducing legislation to change the Companies Act 1993 and help otherwise viable businesses and their directors to continue to trade through the disruption being caused by COVID-19.

Here’s what we know so far:

The Government proposes a new safe harbour from sections 135 (duty not to trade recklessly) and 136 (duty not to incur obligations without reasonable grounds that the company can perform) of the Companies Act 1993.

The idea is that a decision to continue trading, taken over the next 6 months will not result in a breach of those duties if:

The Government will be asking Parliament to agree that the safe harbour be backdated to 3 April 2020, the date of the announcement.

Importantly, this safe harbour proposal does not excuse directors from their duty to act in good faith and in the best interests of the company. Note that it has previously been held that the interests of creditors should be considered in situations of near insolvency. If enacted, this safe harbour may help blunt the most creditor-focused of the directors’ duties, but would not permit directors to disregard their creditors.

The Government also intends to introduce legislation to introduce a COVID-19 Business Debt Hibernation regime to the Companies Act 1993.

This new regime is short on detail, but is intended to encourage directors to engage with their creditors with a view to putting together a simple proposal for preserving the business from the effects of having no cashflow for a month or two. Consider this an alternative to the current voluntary administration regime, allowing directors to retain control of the company, rather than passing control to an insolvency practitioner.  In addition, this would provide certainty to new creditors that they won’t have to repay any money they receive, so as to encourage businesses to continue transacting with businesses in Business Debt Hibernation.

Key features of the proposal published to date are that:

In short, this would mean that:

Business Debt Hibernation will not be limited to companies and will extend to trusts, partnerships and other legal entities (both incorporated and unincorporated).  However, it should be noted that it will not extend to licensed insurers, registered banks and non-bank deposit takers, and sole traders. Sole traders who become insolvent are instead subject to the Insolvency Act 2006 (which covers personal insolvency) because there is no separation between the trader’s business finances and their personal finances.

This proposal clearly may have a number of twists once more detail is announced. For example, will creditors respond positively? And the question of whether payments to creditors during the hibernation period are exempt for liquidator claw-back could be an example of a simple principle that is very complex to enact and implement.

Additionally, the following corporate governance changes have also been proposed:

These changes are potentially important for a range of businesses impacted by COVID-19, who believe that with help they can survive and thrive on the other side. It is important for any director to take advice if they are seeing a deterioration in their cash position due to the current Government measures.

We will continue to monitor the latest developments and keep you updated. If you need advice, please contact one of our Restructuring, Insolvency and Turnaround specialists.